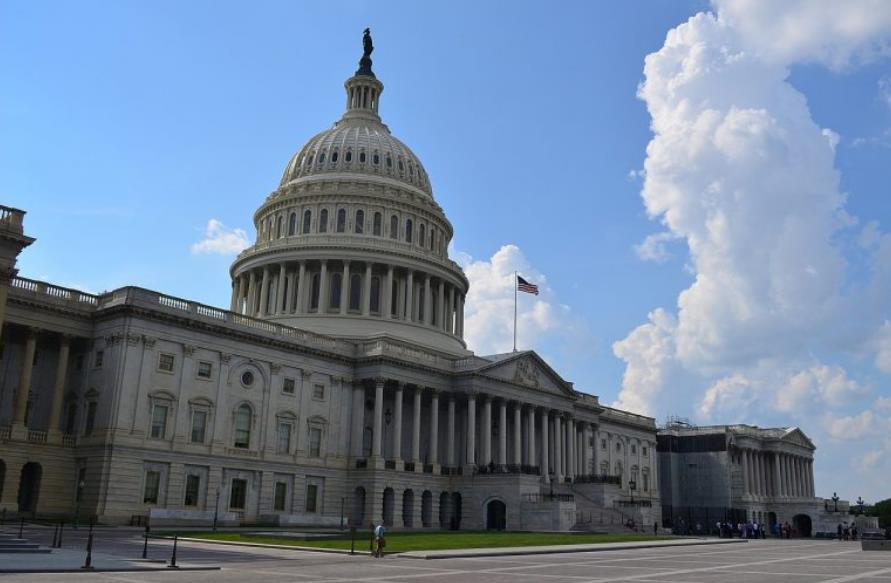 Kevin McCarthy’s bid for House Speaker is the biggest story in America right now.  On Tuesday, he came up short in three rounds of voting, and this deeply shocked political pundits all over the country.  This was the very first time since 1923 that a House Speaker has not been determined on the first ballot, and it appears that there will not be a quick resolution to this crisis.  Many of the talking heads on our major news channels are trying to convince us that this is a terrible thing, but I take the opposite view.  In fact, I believe that the best thing that the House could do would be to not elect a Speaker at all.

Just think about it for a moment.

The House cannot conduct any business until a Speaker is elected.

Considering the fact that 99 percent of the legislation that Congress passes is bad for the American people, bringing all activity in the House to a screeching halt for the foreseeable future would be wonderful.

It isn’t as if the Republicans in the House would be able to accomplish much for the next two years anyway.  The Democrats still control the Senate and the White House, and so any legislation that gets passed would involve a great deal of compromise.

And whenever Democrats and Republicans “compromise” on something, the end result is almost always grotesque.

So let’s just shut the whole thing down.

Let’s just keep holding votes for Speaker day after day for the next two years.

Of course the moderates in the House would never actually allow that to happen.  If this crisis persists long enough, moderate Republicans and moderate Democrats will strike some sort of a deal that will result in Kevin McCarthy becoming Speaker.

But for now, the voting will continue day after day…

Members will continue to vote— again and again. The House has adjourned for now, but will be back tomorrow. The vote could last for days, weeks or months until a speaker candidate receives enough votes. This leaves the House paralyzed with no member sworn in, no rules adopted and no legislative business conducted.

There are some Republicans that have pledged not to vote for Kevin McCarthy no matter what happens because of McCarthy’s dismal track record.

One of those “rebels” is Representative Scott Perry…

House Freedom Caucus Chairman Scott Perry of Pennsylvania, who was already indicating he would likely oppose McCarthy, left little doubt he would vote for someone else.

“In his 14 years in Republican Leadership, McCarthy has repeatedly failed to demonstrate any desire to meaningfully change the status quo in Washington,” Perry said in a statement released Tuesday morning. “Despite our deep reservations we have continued to work in earnest to find a path forward with McCarthy, knowing that this crucial moment would come.”

Of course Perry is quite correct about McCarthy.

If McCarthy becomes the Speaker, it will be business as usual in the House, and that would not be a good thing.

Representative Chip Roy is another one of the “rebels”, and he says that he is fighting for “the direction of the country”…

“How many times have we been down here giving speeches, and there’s not a soul in the chamber? Yet this is what it takes to get 435 People in the chamber and have an actual debate,” Roy told the chamber.

“The American people are watching, and that’s a good thing. What we’re doing is exercising our rights to vote and have a debate and have a discussion about the future of this country through the decision of choosing a speaker.

We’ll see if these “rebels” have what it takes to stick to their guns, because the other side seems quite determined as well…

It’s not clear how many rounds it will take until a candidate wins. GOP Rep. Dan Crenshaw indicated to DailyMail.com earlier on Tuesday that he would stick by McCarthy no matter how much time it took.

Without a doubt, a tremendous amount of pressure will now be put on those that are attempting to block McCarthy.

And the truth is that the Washington establishment has a whole host of ways of getting what it wants.

According to CNN, “negotiations are ongoing”, and I am sure that this means that a lot of arms are being twisted…

The House adjourned after McCarthy failed to reach the majority needed to be elected speaker three times.

The CNN team outside McCarthy’s office has also observed a large number of pizzas being wheeled in.

If McCarthy and his minions are not able to “persuade” enough Republicans, the groundwork is already being laid for McCarthy “to potentially team up with Democrats”…

Moderate Republicans are already laying the groundwork for far-fetched plans of how to potentially team up with Democrats in the coming days if the dynamics with the 20 GOP holdouts remain.

Democrats have said they do not want to help Kevin McCarthy become speaker and are facing pressure not to cave. But even the whispers among Republicans show how desperate the situation could be.

One way GOP lawmakers are considering teaming up with Democrats is to get them to vote present or not show up, sources say.

Apparently such a deal would involve giving Democrats more committee assignments than they would receive otherwise.

Such a deal would be unprecedented, but Kevin McCarthy didn’t come this far to give up now.

Just like Nancy Pelosi, he knows what he wants and he will do whatever it takes to get it.

One way or another, I have a feeling that McCarthy will eventually achieve his goal, and those that opposed him will be dealt with very harshly.

Our system has become so corrupt, but most Americans don’t seem to care.

Most Americans just keep sending the same corrupt politicians from both parties back to Washington time after time, and so nothing much ever changes.

But if we stay on the path that we are currently on, things will not end well for our nation.

So I applaud those that are standing on principle and are fighting for real change.

Unfortunately, they are greatly outnumbered, and right now forces on both sides are conspiring to absolutely smash them.

What A Year! Recap Of 2022 Memes & Social Media Trends

Looking beyond “technology for technology’s sake”