In his latest review of the Twitter Files, a supplemental to drive home the importance of what is visible – and what was kept hidden, Matt Taibbi focuses attention on the activity of the House Permanent Select Committee on Intelligence (HPSCI), and how they monitored public comments on Twitter and gave instructions to the platform on what content should be removed and/or controlled.

Pause for a moment and think about that. 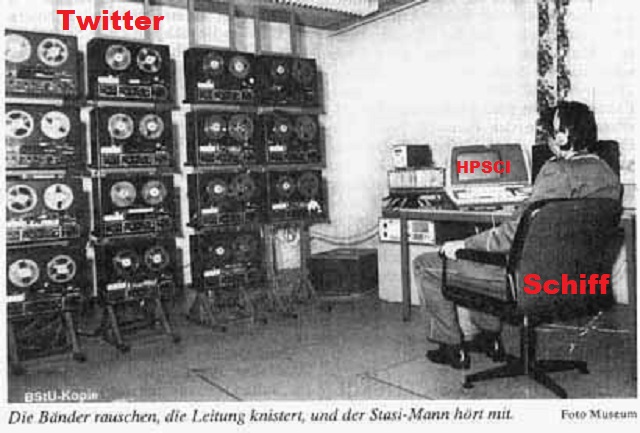 The House Intelligence Committee, that’s the government of the United States folks, assigning staff to monitor Twitter conversation and remove or control public commentary. Using the justification of “national security interests”, Adam Schiff was telling a social media platform what content should be permitted to exist and what content should be removed.

This is the House Intelligence Committee doing this.  This is our taxpayer money funding this.

I really don’t want to write anything further on the specifics of this one.  I would rather just like to let these facts simmer in our minds as we contemplate the ramifications of what is now being outlined within this very specific release.

The need for control is a reaction to fear.

What exactly is it the Adam Schiff’s and Intelligence Community of the United States Government is fearful of?

Apparently, there’s a House subcommittee about to begin under the auspices of looking at weaponized government against the people.

I hope the members of that committee are sitting quietly alone somewhere, thinking, evaluating and contemplating what this example is showing us.

I know what’s there.

You know what’s there.

None of us are pretending.

Hope is not a strategy. 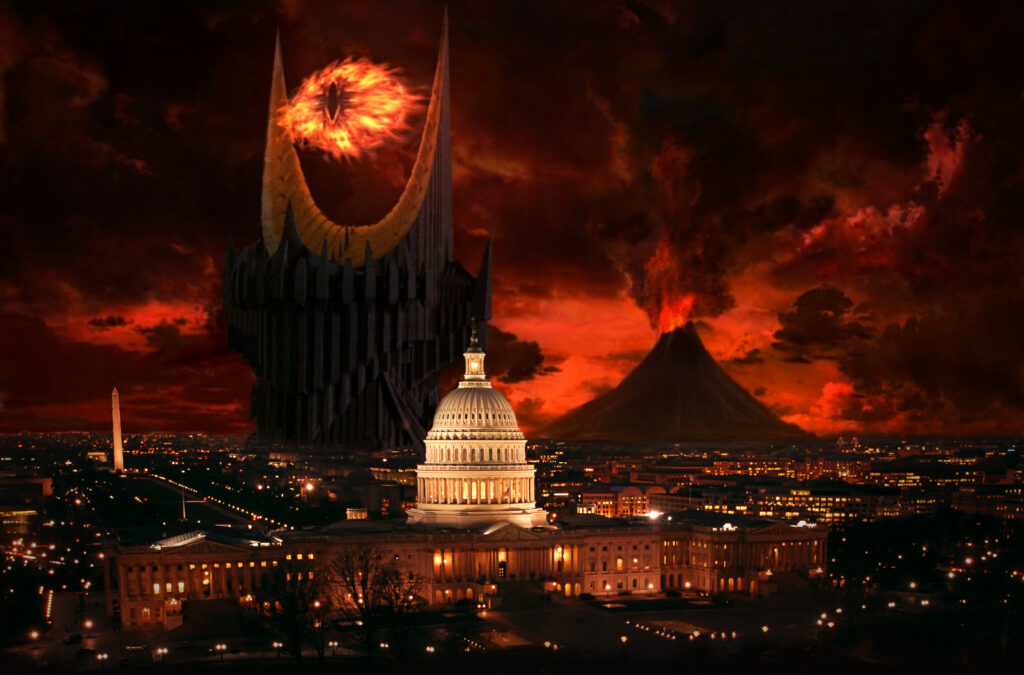